I’m well aware that there are many posts around containing Christmas films but I think it’s only fair that I get my say.  There’s nothing better than snuggling under blankets, watching a Christmas film, with a  bottle of wine and the twinkling lights of a Christmas tree in the background.  So, here are my favourites.

I’ve listed them in no particular order. 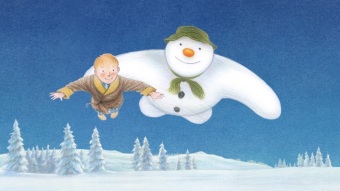 The Snowman is my ultimate Christmas memory.  It was on every year and I watched without fail.  I now use it in school and my son loves it.  I’m hoping to pass it onto my daughter too. The beautiful music and animation say more than words could.  I was also thrilled to find out a few years ago that the little boy is called James (it is in the film) and so is my son. 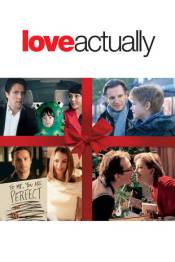 I love this film so much.  It brings me to tears every-time,  in particular the scene where Andrew Lincoln carol sings at the door of Keira Knightly.   It looks at love in different ways and scenarios and the casting is just superb. 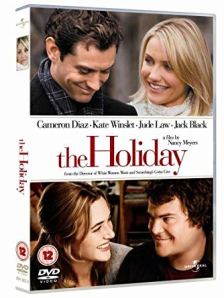 The Holiday is a story of four people broken by previous relationships finding love in an unexpected way.  It’s set around Christmas but in contrasting locations; UK and California.  The whole cast is just so lovable and you can’t help rooting for them throughout. 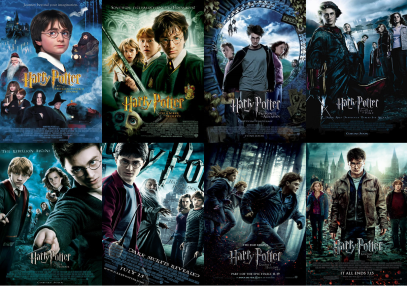 Not specifically a Christmas film but the Christmas scenes are so beautiful in both scenery and meaning that I couldn’t leave it out.  It’s the time that Harry is welcomed in to the open arms of the Weasley family, the first time he experiences a Christmas with friends and the first time he visits Godrik’s Hollow. 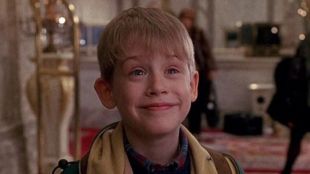 It just never seems like Christmas without watching Home Alone 1 and 2.  The first has a brilliant soundtrack and a very unique story-line.  The second installment takes us to the magnificent New York and teaches us the real meaning of Christmas. 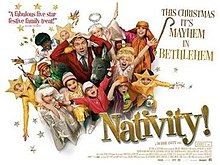 As a school teacher it’s hard to resist this hilarious tale of an unwilling teacher put in charge of the Christmas play.  In addition to loving Martin Freeman, it’s a no-brainer for me.  The soundtrack is great too and every school needs a Mr Poppy. 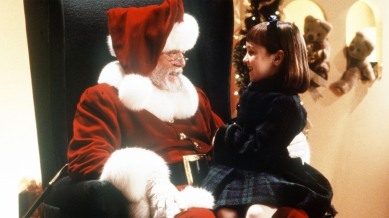 I am convinced to this day that this film actually starts the real Santa!  This is a beautiful film about a little girl and her mother who need the Christmas spirit more than anyone.  Along comes Chris Kringle to save the day. 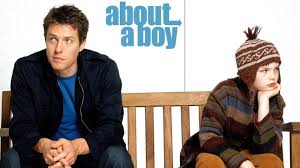 I fell in love with this film when I saw it at the cinema.  The story of a lost boy, a parent with mental health issues and a man-child and how their lives become tangled – with unexpected outcomes. 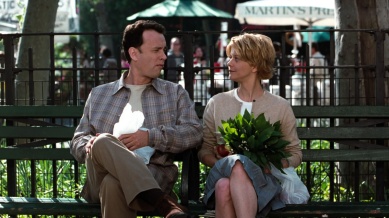 Not specifically a Christmas film but does have some Christmas feels.  The main reason I love this film is because I dream of having a book store just like Meg Ryan’s character and what’s not to like about a Tom Hanks film.

What’s your favourite film to watch over Christmas?  Let me know in the comments.